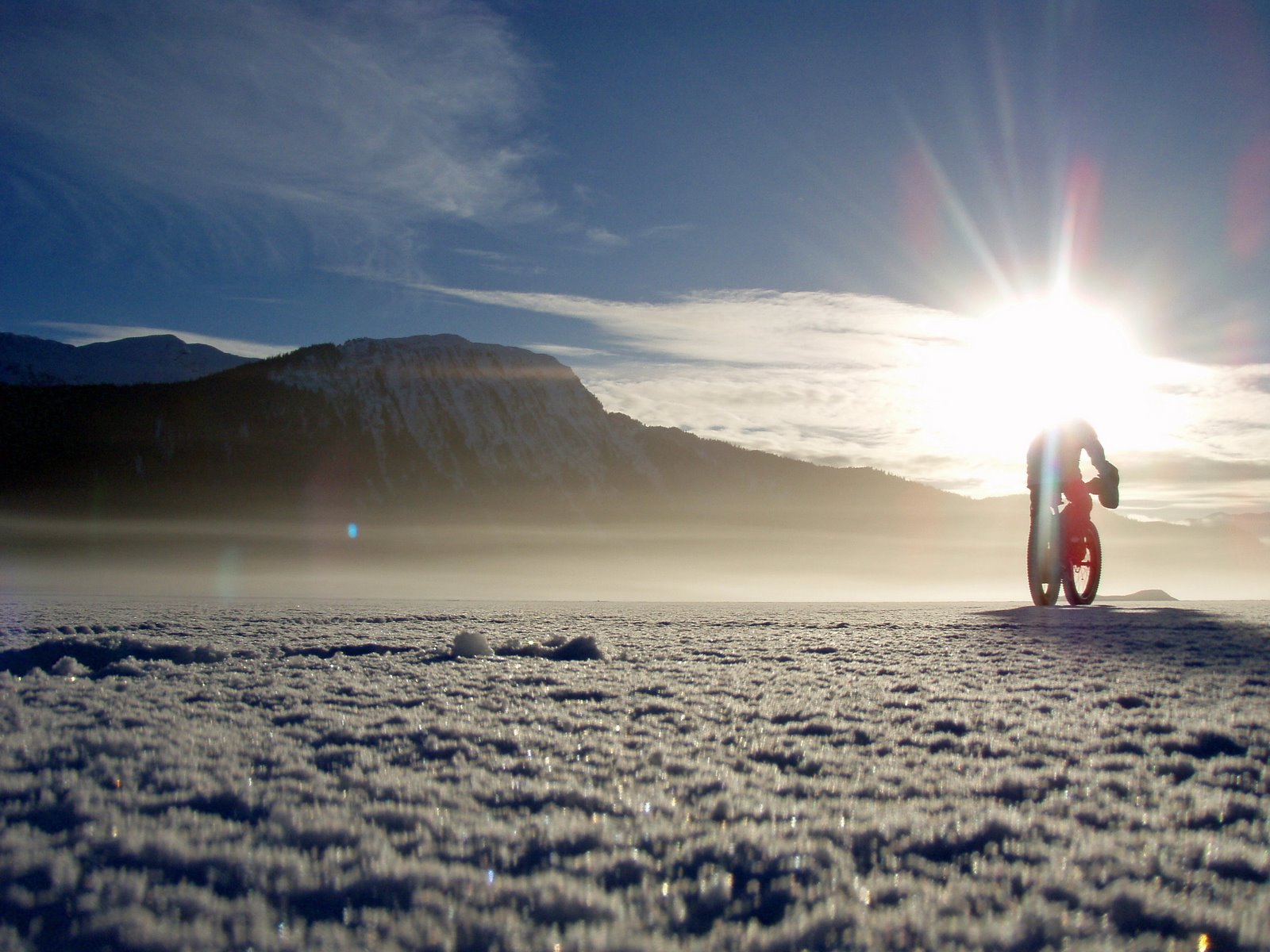 I think most writers would agree that one of the most rewarding aspects of writing is the simple yet profound way words can connect you with other people. I’ve kept a frequently updated blog for more than seven years, and from time to time I receive a note from somebody who saw themselves in something I wrote, and felt compelled to reach out. The was the man who was preparing for a 24-hour race and decided to call his team “Liquid Gray Infinity” after one of my blog posts. There was the young woman who lost both of her feet to frostbite, and in researching others’ frostbite experiences, found a way to feel less alone.

One would think such notes from strangers would be ego-boosting, but I’ve found them to be just the opposite. I’m humbled by the scope of others’ experiences, and grateful that a few meager words have the power open a small window into their intriguing lives. Last week, I received an e-mail from a woman who recently read one of my books, “Ghost Trails.” Her words evoked the passion I remember from throwing caution to the wind and embarking on something outlandish. She reminded me that adventure is always around the corner — it’s just a matter of taking those first steps. Her travels inspired me, and I asked if I could share her story:

I hope this email finds you doing well. Although we have never met, I felt moved to email you. Several weeks after meeting Dave Kingsbury at the Whole Foods Leadership retreat, a package containing two books arrived from him: “Into the Wild” and “Ghost Trails.” The latter had a purple post-it note that read: “my friend Jill. Total stud + total inspiration.”

To give you some context, at my time of meeting Dave, I had begun making plans for a trip — one that holds no candle (or anything reminiscent of a flame) to the brutal intensity of your journey on the Iditarod in 2008, but I suppose you could say had similar origins. I had just put in my two weeks notice at my fun and comfortable job at a tech startup in Austin and purchased a one-way ticket to China to backpack through Southeast Asia due to some odd, undefined draw and calling. I was not escaping a bad job or relationship, or running away from any past. Like your “pre-Iditarod” days, I was happy with my own apartment, a puppy, and enjoyed the little things that make the “soft life” well, soft.

I had traveled to China four times previously, each for only four months. After reading your book, I can compare these trips to your sleeping in the backyard to test your sleeping bag. As my departure date came closer, I became elated with my absolute lack of plan, route, or purpose. Friends and family couldn’t quite understand what or why, but it was happening nonetheless. I felt I had to go — I had talked about doing a trip like this as a fantasy for a year, and just like your and Geoff’s obsessing eventually melted into your real lives, so did my hope to see more of Asia. The week before I left Austin, I sold all of my furniture, and with whatever I couldn’t sell, I held a makeshift free garage sale inside my apartment. I flew to Seattle with five suitcases (thank god for my helpful sister in law who flew down to help) and my 9-month-old puppy, Ellie. After four days in Seattle that were jam-packed with equal visits to favorite restaurants and REI, I flew to Shanghai on March 29 and am currently writing you from the Perhentian islands in Malaysia.

When I first received the books from Dave, about three or four weeks before departure, they were put on the back burner as there were so many logistics to be figured out. Because I deeply respected Dave, those two books were the only ones I brought with me (as I’m sure you understand, both space and weight are measured like gold). I was eager to read “Into the Wild” because I felt that parallels could be extracted from Chris McCandless’ aimless journey into foreign territory. To be completely honest, I was a bit perplexed as to why Dave had sent me a book about an ice-bicycle race, but I trusted him and continued to carry the book with me along my travels. I didn’t make much time for reading in China, but after being in Malaysia for six days, I crashed a scooter and found myself with a lot of down time. Excited to see why Dave had picked “Ghost Trails,” I started your book. Before I knew it, I had a pen out and was underlining certain passages and folding the ears of pages. The book that I didn’t necessarily expect to resonate with me was bringing me to tears. I identified with your need to go on this journey, even if you weren’t sure why. I laughed hysterically at your fears of being unprepared because I too, felt, and feel, the same way. Who doesn’t pack insect repellent on a tour of Southeast Asia? For heck’s sake, I didn’t even get my immunizations until week four in China, seven days before heading to Malaysia!

I am not too sure why I am writing you other than to say thank you. While reading your book, I continuously found my self identifying with your highs, and your lows; the self-discovery that only comes after combatting self doubt; the joy that can come from your previous life in the form as something as simple as a peanut butter cup; the appreciation for detaching yourself to gain a greater understanding of who you are and learning what you’re capable of. I appreciate your honesty in your difficulties and I hope you felt as rewarded as you should have — the entire experience must have been humbling and rewarding beyond what I can fathom. I applaud your strength, both physical and mental.

Thank you for your beautifully written account. I will hold on to it for the rest of my travels and then I plan to mail it to a man I met from South Africa who is planning a 5-year cycling tour around the world.

Thank you and again, major applause on a beautiful journey.