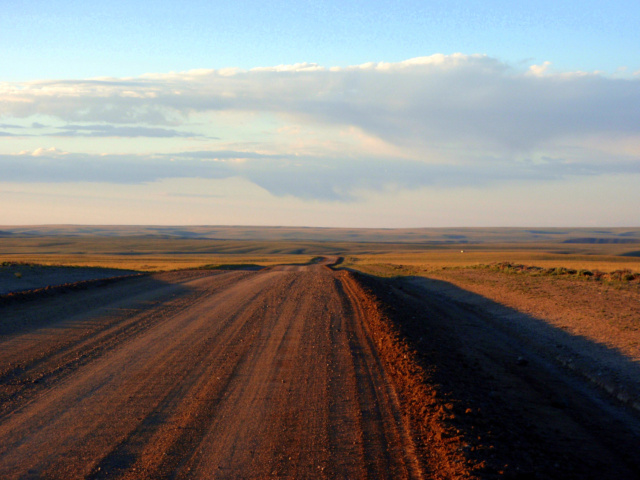 It’s the second week in June, which can only mean that it’s finally time for one of my favorite events of the year — the Tour Divide. Now in its sixth year, the low-key, all-amateur, self-supported mountain bike race takes riders more than 2,700 miles from the jagged skyline of the Canadian Rockies to the high desert plains of New Mexico. The independent and largely unorganized “race” follows the Great Divide Mountain Bike Route, a connection of rugged dirt roads, along with some trail and pavement, linking Banff, Canada, to the southern boarder of New Mexico. It’s an appealing combination of scenic bicycle tour, self reliance, and endurance challenge that promises a life-long memorable experience for all who toe the line.

On Friday, June 14, the Tour Divide will launch with what is unsurprisingly the largest field yet — more than 130 cyclists are lining up to ride 2,745 miles across the United States along the spine of the Continental Divide. Of these riders, more than 100 are rookies who have never attempted the route before. Nine are riding northbound, meaning they will start their ride in Mexico and pedal north toward the northern terminus of the GDMBR in Banff. Eleven are riding “individual time trials,” meaning they started their ride at a slightly different time than the Grand Depart on Friday morning. Surprisingly, only two riders this year are women.

Of the men in the race this year, there are probably a few who could challenge Jay Petervary’s stout record of 15 days, 16 hours, and 14 minutes, which he set during a time trial of the route in September 2012. Craig Stappler of Calgary finished second in the 2012 Tour Divide, riding on record pace until a bike mechanical tripped him up in southern New Mexico. Forrest Baker of Sunnyvale, California, and Max Morris of Arizona are two veterans who are both going for the “Triple Crown,” a reference to finishing the three toughest bikepacking races in the country — the Arizona Trail Race 750, the Tour Divide, and the Colorado Trail Race — in a single year. Both have said they hope to finish the Tour Divide in 18 days or less. Cjell Money, a free spirit in a cowboy hat on a single speed, is back after a 2012 northbound finish to challenge the Mexico-to-Canada route in 20 days or less.

Also intending fast finishes are Mauro Nappolini of the United Kingdom, Alex Harris of South Africa, Marco Nicoletti of Italy, and Thom Batty of Oregon. But with so many rookies in this year’s race, the win and any potential records are up in the air. It is not likely that the two women in the race this year, Lindsey Shepard and Sara Dallman, will challenge Eszter Horanyi’s record of 19 days, 3 hours.

Follow this year’s Tour Divide at http://trackleaders.com/tourdivide13. And keep checking back at Half Past Done for continuing commentary on the race as it unfolds.