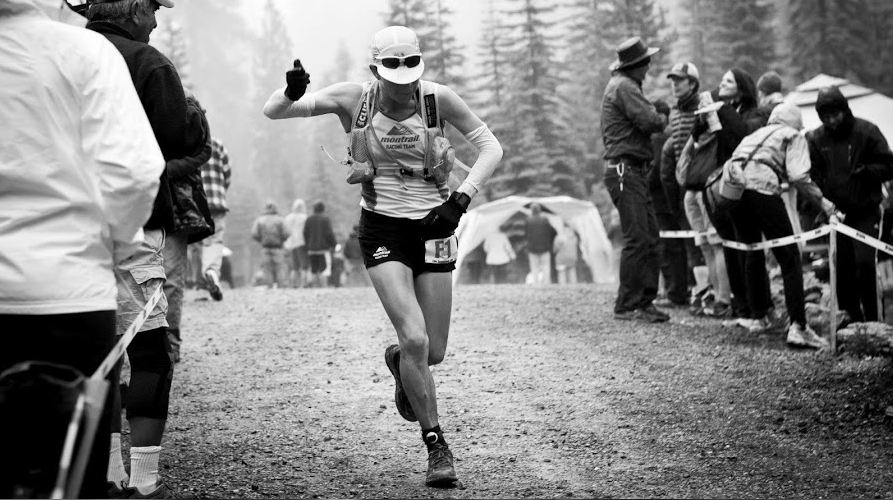 Mike Morton, 41, and Ellie Greenwood, 33, have been named 2012 Ultrarunners of the Year by a panel assembled by UltraRunning Magazine. 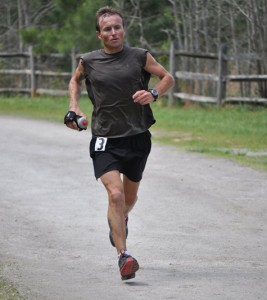 Morton, 41, of Lithia, Florida, won all of the races he entered this past year, including the World 24-Hour Championships in Katowice, Poland, where set an American record with 172.457 miles. Other races include Badwater, a 135-mile race across Death Valley in July. He set course records at the Umstead 100-Mile Race in North Carolina and the KEYS 100-Mile Race in the Florida Keys. Morton’s 24-hour record was voted outstanding performance of the year for men. He averaged 8:21 per mile for 24 hours, breaking Scott Jurek’s 2010 record by nearly seven miles.

Greenwood, of Vancouver, British Columbia, was unanimously chosen by the panel of 24 voters, receiving the distinction for her second straight year. In June, she won the Western States 100 Mile Endurance Run in June, breaking the women’s course record set in 1994 by Ann Trason. She won eight ultramarathon races during the year, including a course-record win at the JFK 50 Mile in Maryland. Greenwood also won the outstanding performance of the year for women with her run at Western States, where she set a course record of 16:47:19.

Western States winner Timothy Olson of Ashland, Oregon, finished second in the voting for ultrarunner of the year, just ahead of Max King of Bend, Oregon. On the women’s side, runner-up honors went to Amy Sproston of Portland, Oregon, for her win at the World 100-km Championships in Italy.

For a complete list voting for runners and performances of the year, visit this link at the UltraRunning Magazine Web site.